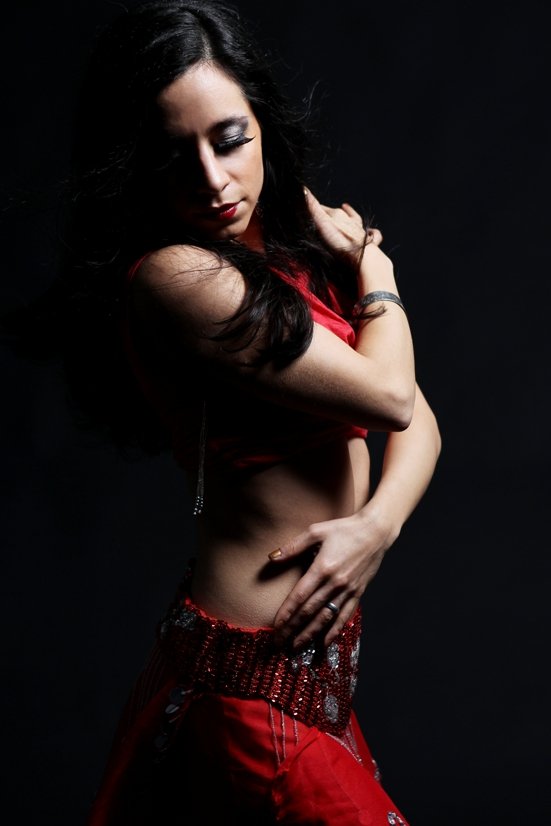 Gelareh´s career as a dancer began when she was 10 years old and her Persian mother has taught her the oriental dance. With fifteen years she has started to interest herself in streetdance. Her love for hip hop was the motor of an intensive training by Katja Pritzel-Hentley whom she is thankful for the cheerdance and cheerleading as well. Together with Katjas cheerleading team „Play off“ she won the streetdance competition in Berlin in 2003 and in 2007 she became German champion in cheerdance.

In terms of bellydance she got taught mainly by Katharina Joumana and Shalymar. Since the founding of Hayalina Dance Ensemble she is a happy member.
Since 2015 Gelareh is teaching physical education and Italian as a foreign language at high school.